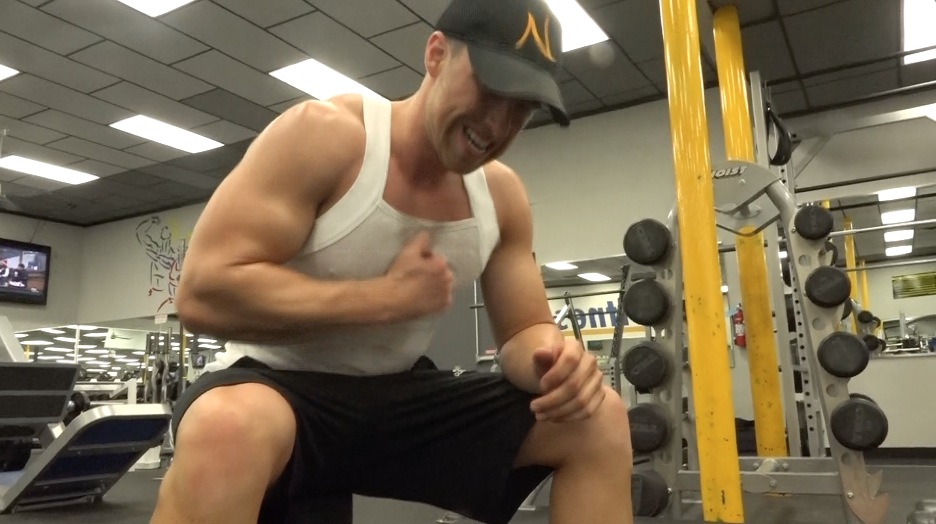 Today, I am on day 7 of a 19 day work load. The job is not physically demanding at all but mentally draining for sure. As anybody in the retail space will tell you, dealing with customers and selling products takes it’s toll.

I’m hardly looking for empathy; it’s unwarranted and undeserved. The truth is I’ve got a great life and I’ve always had it pretty good. However, there has always been a form sacrifice.

I’ve been fascinated with sacrifice over the last few years. It’s become a common word used  in the entrepreneurial space, (a topic for another time).  It’s also a heavy them in Stoicism, which has helped me clarify ideals and thought progression.

I think most consider sacrifice a dirty word. I beg to differ. I think sacrifice can bring incredible joy, while teaching valuable lessons about what really matters in this life. Throughout history you’ll find civilizations who did communal fasts or outward signs of sacrifice. I think that’s mostly missing from todays world, for better or worse.

However, I think, as individuals, we should have an element of sacrifice in our lives. As I stated in “Doing Things You Don’t Want To Do,” sometimes it’s necessary to sacrifice today for a better tomorrow.

Do I want to work 19 days in a row, 9 hour days? No, I’d rather be out snowboarding. But, it’s the times like this that make me enjoy those days on the slopes even more. And honestly, it’s days like this that just may allow me to chase powder all winter long.

Over the last few years, I’ve spoken out about doing jobs you don’t want to do. I will discuss this a bit further in a forthcoming podcast entitled “Doing Things You Don’t Want to Do.” [You can find it at therelentlessmindset.com]

The punch line of that is you shouldn’t do things you truly do not wish to forever. In fact, there should be times where you’re doing things that you don’t exactly wish to do but you know that they’re setting you up for success later. That’s exactly the situation I find myself in; it’s that motivation that keeps me going and keeps my spirits up.

I’ve really enjoyed the ‘deadline of seasonal work.’ (sounds like catchy blog title, aye?) With seasonal work, you know exactly when you’ll be done with the job when you start. So, if it sucks and you hate it, you just suck it up and make it to the end. There you’ll find that sense of freedom that picks your spirit back up and you move on to something else. And of course, if you like it, you can just keep going back.

One thing that I believe gets overlooked when it comes to sacrifice is the reasoning behind it. I think it’s incredibly stupid to sacrifice just for the sake of sacrifice. To gain any benefit out of it, you’ve got to implement the proper sacrifice of the appropriate things.

For instance, I’m working 19 days in a row; I’m also keeping a very strict diet in the mean time and following a solid training routine. All of these sacrifices have one thing in common: they’re going to help me become a better snowboarder.

The diet is helping me drop a few unwanted pounds so that I’m lighter and feeling good. Combine the workout routine designed to improve strength and athleticism and you’ve got a winning combination.

Further more, I’m writing every single day to develop that craft so that I may share my story with others in hopes that it encourages them to ask theirselves what they want their life to stand for.

I know the path I want to go. It’s long and I have much to learn. For the most part, I will need to go alone. Having said that, there are other sacrifices I’m willing to make to bring my vision to reality. Those sacrifices include staying single, spending many nights alone, surviving in rugged terrain, and forgoing things that may take me off my designated path.

These sacrifices aren’t for everybody. These are my sacrifices. Sacrifices I deem necessary to complete my task at hand. Sacrifices I am willing to make. If you’re not after what I’m after, your sacrifices should be different.

Now, there’s certainly some sacrifices that make sense for everybody. Sacrificing your time to workout and eating a nutritious diet is something that everybody can benefit from. But, you will be inconsistent and unsuccessful if you alter your eating habits and start working out just because I or somebody else told  you to.

You need to have your own reasoning and purpose behind those sacrifices. And your sacrifice doesn’t need to be compared to anybody else’s. Just because it may look like somebody is sacrificing more doesn’t mean that there working harder towards their goal. They may just be a complete dumbass sacrificing everything for the sake of sacrifice.

That’s a solid way to make your life miserable: sacrificing for sacrifice sake. If you don’t see an end in sight, it’s only a matter of time before you derail. Each sacrifice needs to have purpose and meaning and direct you to a specific vision just as I have demonstrated earlier.

“It is vain to do with more
that which can be done with less.”
– William of Occam

I have an older post discussing Occam’s Razor in further detail, a post I’ll probably revisit and touch up, if time allows. It’s kind of cool to look back on older posts and see that I’m still holding strong to those promises and hunger for betterment.

Here’s the punch line: small daily sacrifices add up over time. No matter what it is you seek, some sort of sacrifice will be necessary. It is up to each individual to discover those sacrifices, put them into the proper practice, and not sacrifice for the mere sake of it.

Fools brag and display their sacrifice, not-knowing that they sacrifice in vain and for no other purpose than public praise. Sacrifice in silence, seek only the reward of further your feet along your journey. 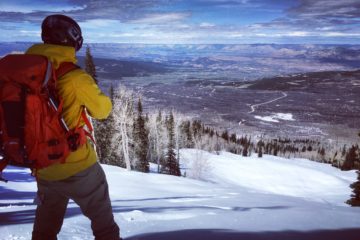 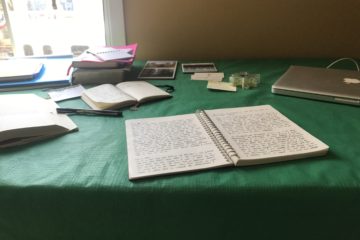 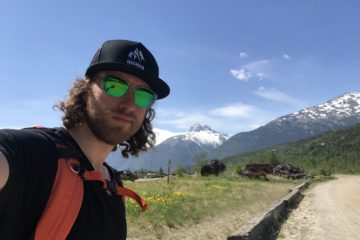