In an attempt for those who have trouble (and wish) to keep up with me, I have created this “now” page. Here, I’ll share what I’m currently working on, assuming that it’s not super top secret stuff.

Dropping in on the South America Boulder Field on the Grand Mesa (CO).

Damn, what a winter it was!! Honestly, I can’t think of a season where I had more fun. I shared some good memories with some great friends. And, with the cold weather bringing in some snow, it looks like I’m going to get one last hoorah before I head North, to Alaska!

That’s right, I’m headed back to Alaska for the summer! I had such a blast last year and I’m looking forward to another sweet summer this year. But, I’ve got a lot of packing to do!

In case you’re new to the site or unfamiliar with me, here’s what I’ll be doing this summer in AK: 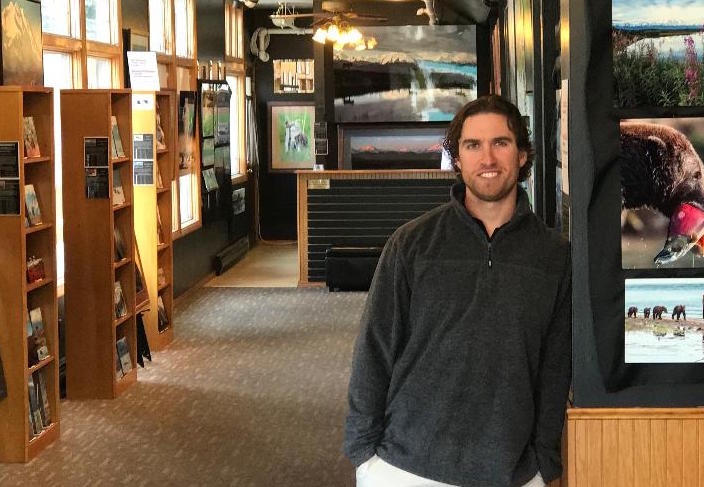 I will be taking my experience in sales, love of mountains and nature, and passion for helping hard-working relentless individuals back to Alaska next summer.

I will be managing the BearHead Photography Gallery in Skagway, for the second year. The gallery hosts photos of Alaskan wildlife taken over the last 10 years by Barrett Hedges.

Barrett has landed covers for National Geographic, book covers, and had a couple of photos featured in the Smithsonian Museum. Not too shabby from a small town southern boy, aye?

More than all that, Barrett is a friend. Our paths crossed in middle Tennessee when I lived in Tullahoma (Barrett’s hometown). I’ve followed Barrett’s journey over the past few years and have gained inspiration and motivation from his story. We have much in common.

I’m pumped to be going back to Alaska and will be getting there a bit earlier than last year to take advantage of some late season snowboarding. Alaska is the pinnacle of backcountry snowboarding and, Lord-willing, I plan on extending winter as long as possible.

I’m also looking forward to the spending the summer with quite possibly the best wildlife photographer on earth. That’s not an exaggeration. He’s top 3, no doubt! Don’t believe me? Come see us next summer and see the gallery yourself! 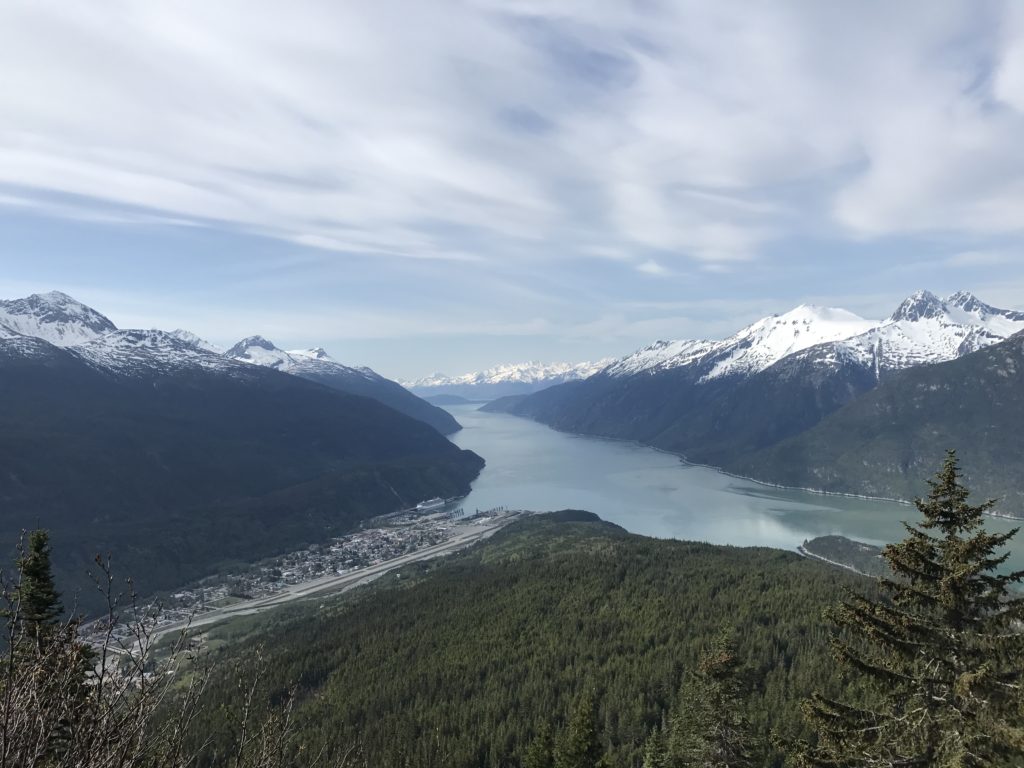 From the slope of A.B. Mountain, overlooking Skagway (left), the Taiya inlet (middle), and the Harding Glacier (right).

This fall (2019) I will officially be starting my own media company. I’ve already begun several short film projects and will be starting my first major film project this fall. I will be out East, in North Carolina and Tennessee, during September and October where the project will begin. More on that later!

Long term goal is to work on documentary style movies that educate, motivate, and inspire with real-life, true stories. I’ve been extremely fortunate to meet great people with amazing stories throughout my travels. I want to bring those stories to the light and give these people the credit they deserve.

I’m still working on the name, however. So, if you have any ideas, throw them my way. I don’t find it to be that big of a deal and instead of wasting time trying to find the perfect name or logo, I’ll devote that time to producing high quality content. After all, that’s what people will enjoy, not some cool name.

Other work will include (but not limited to) books, articles, social media posts, etc. I’ve already been doing much of this style of stuff behind the scenes so it just makes sense to go  for it. Reason being: I see a lot of shitty content out there and think most people can use better tactics.

I’m working on significant changes to my website. It’ll follow more of the theme of my life, at least more than it does now. I plan on blogging a lot more about stuff that I think many of you will enjoy.

If you have anything that you think I might can bring value to you, please let me know. Send emails to nicklatoof@yahoo.com as my site will be a bit messy and that includes emails.

I’m looking forward to the future and couldn’t be more thankful that you guys are all still with me.